I had always reckoned that, since March and April’s lockdown, property values would have dropped. But I was wrong. This did not happen.

More than reporting detailed data of the National Statistics Institute (which you can check here), it is important to underline the two facts contained in the 3rd quarter report that I consider most relevant:

- Property values increased almost imperceptibly compared to the 2nd quarter of 2020 (0.5%), that is, the pandemic and the respective economic crisis are not, in general, affecting house prices;

The conclusion is apparently simple, but still surprising (at least for me). Two of the factors that most impact real estate (political-legislative measures and interest rates) are completely mitigating what is another of the most determining factors in defining the real estate market (the economic cycle). That is, bank moratoriums and lay-off mechanisms (political measures) together with historically low-interest rates are:

1) preventing bank default from impacting house loans (and loans to companies that pay salaries to workers with house loans ...);

3) sustaining the demand for house purchases.

Portugal is, by far (and according to DBRS), the European country in which moratoriums have a greater share of the total volume of credit (according to Banco de Portugal, and until September 2021, banks will fail to receive 13 thousand million euros). And according to the World Labour Organization, it is also the one that recorded the biggest wage drop between the first and second quarter of this year, due to unemployment or the reduction of working hours (according to the OECD, companies supported by the lay-off mechanisms comprised 32.9% of the country's workers).

It seems difficult to imagine that these indicators do not impact (or will impact) a thousand other things, including the perception of property values. But the fact to underline is this: until the 3rd quarter and overall (because this indicator is a standardised approach across the country), the prices at which houses are traded in Portugal have not dropped. 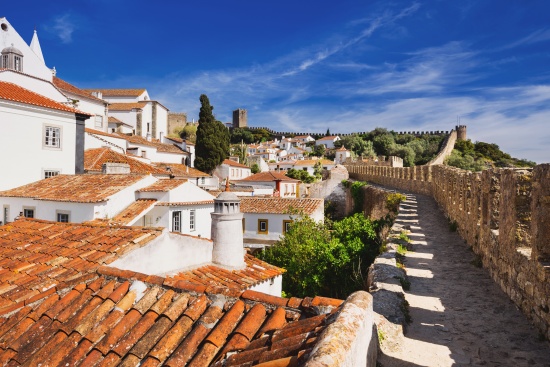 After all, have house prices gone up or down with Covid-19? (an objective look at the official numbers)
Read more 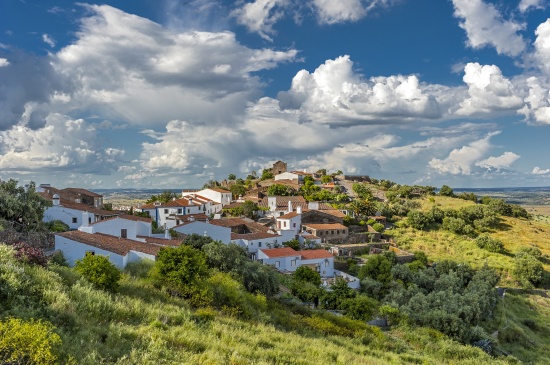